One of my favorite things about the Audrey Watters Hack Education posts we read for this week is that her “hacks” are political and emotional and aimed at critiquing technology in education, rather than championing a Next Big Thing. Watters refers to herself “ed tech’s Cassandra.” She may be a doom prophet, but I think unlike the Cassandra of myth, people believe her. I do, anyway, which, despite–or because of–Watters’s focus on the humanity in technology work, leaves me feeling anxious and depressed. I read the essays in the order they were published, so began with A Hippocratic Oath for Ed-Tech, from January 2015, in which Watters calls for an ed tech that “would recognize that ‘the tools’ are less important than compassion. It would privilege humility over techno-solutionism.”

Questions like technological solutions vs. compassion, “hard” skills vs. “soft,” STEM vs. humanities, and attributes seen as being at one end of a gender binary vs. another have long troubled me. I appreciate seeing these questions considered by someone who has earned respect on the masculine side of these technology/humanity binaries.

Her Ed-Tech and Trump from February of last year is an intense read for people who fear Trump’s self-serving agenda that does not prioritize or even necessarily recognize data, science, or compassion. 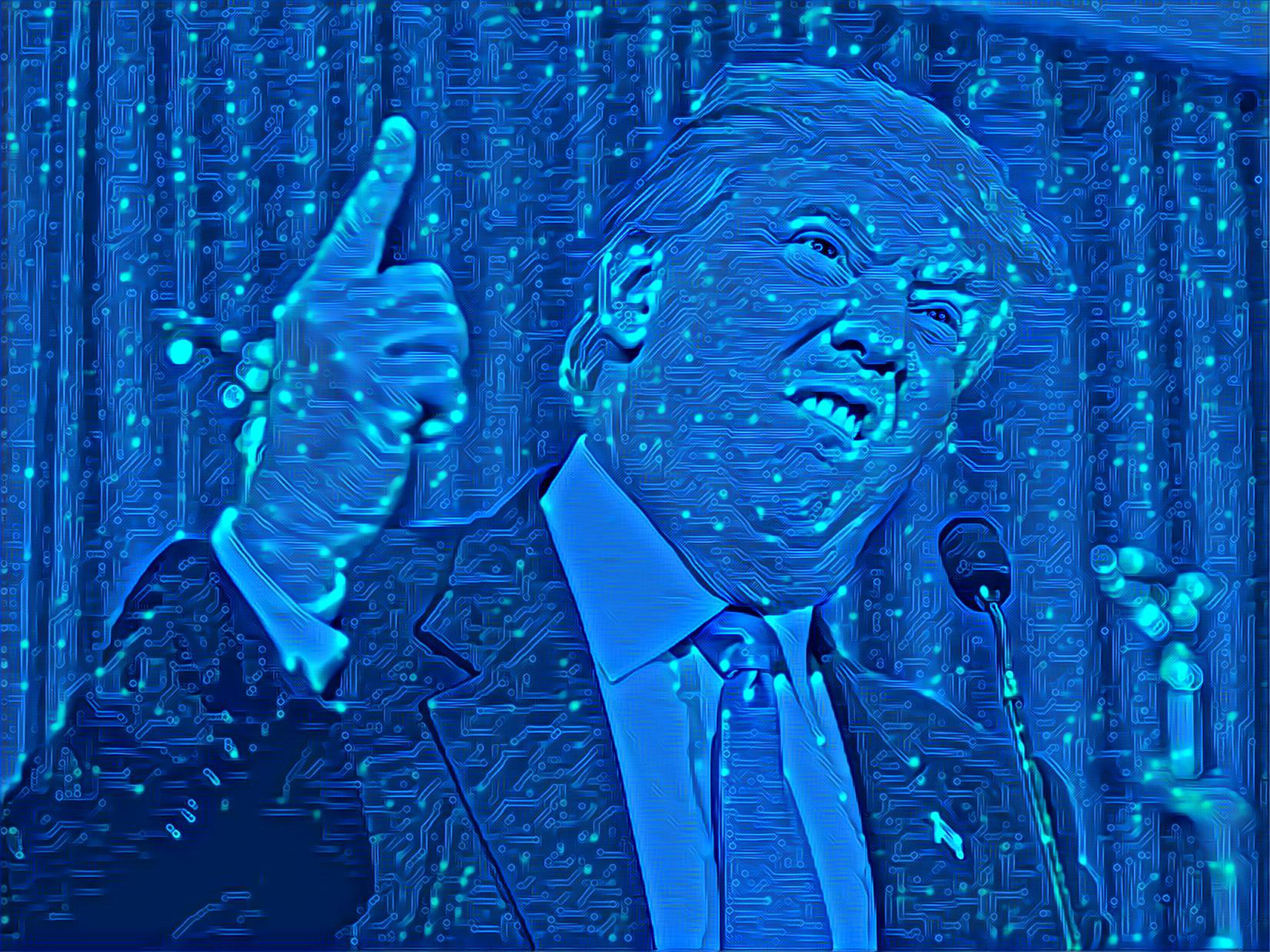 Then again, Watters focuses on data in in her forecast–and how it can be used for evil. She’s talking about demographic data, not the facts that Trump and his team eschew. She acknowledges that bringing up Hitler in an argument on the internet is not particularly fresh, but she can’t help it because she’s talking about how the Nazi regime called for censuses in 1933 and 1939 and used the demographic data, tabulated on computers developed by IBM, to identify targets by religion (blood, not practice), ancestry (Roma), and she doesn’t list them in particular, also sexual minorities and political radicals, for imprisonment and property confiscation.

As someone who is concerned about how my colleagues and I serve people of marginalized populations and identities, I would like to be able to collect demographic data that can inform my service. There is a professional commitment to privacy in librarianship. After the USA PATRIOT Act was enacted, the American Library Association encouraged librarians to reconsider what data they collected and retained about their patrons. If the records do not exist, they cannot be subpoenaed.

Think of all the useful data we’ve deleted or refrained from collecting–useful information that could help us provide better, more customized service! Like Amazon does! Having privacy ethics is a more significant reason that libraries can’t “compete” with commercial bookstores than not having cafes or facing out books in sections that are not arranged according to outdated classifications schemes. In my opinion, skipping or shredding the data was the right thing to do under George W. Bush. In my opinion, Donald Trump is exponentially more dangerous that W., so librarians, educational technologists, faculty, and academic administrators should ease up on the data collection.

In the last blog post, Education’s Online Futures, Watters’s grounds her Cassandra-ing in the real education horrors wrought by “disruptor” and “savior” Betsy DeVos, champion of school vouchers. She also mocks MOOCS, which, removing the “open” from their ethos have become MOCS. She observes that

“One survey conducted this year (by Learning House) did give a boost to the argument online education is becoming more competitive. Students want to be able to enroll quickly, it found; they want access to financial aid and other services immediately; they want to know if their credits will transfer; they want to be able to access course and school information via their mobile phone. Some of this, I’ll note, is very much the type of assistance that has made for-profit higher ed so successful in enrolling students.”

It seems to me that students have probably always wanted easier access to their education information. The difference is that now it’s more technologically possible–and that commercial platforms, again, like Amazon.com provide. Students and consumers alike want things that may be dangerous for them, and when we don’t give them what they want, they may seek alternatives, like for-profit institutions, which Watters claims have increased enrollment.

It seems we are faced with an ethical dilemma that we may view as challenging our ability to thrive. As a librarian and as a librarian who does communication and outreach at my library, I feel that a key part of my directive is to educate my students, faculty, and administrators not just on the facts and ideas that are crucial to my work, but to educate them on why it is necessary and good that we do not operate on a business model. We are .edu, not .com.